The Amygdaloids/So We Are & Supersmall (Solo) performed in Rome recently. It was fun and my first time visiting the city. Marisa of course, being Italian American loved it. It was also her first time joining me on tour. We walked everywhere, clocking 12 miles a day according to my iPhone. We ate the best food I’ve ever had, drank wine in take out cups in the light rain at fountains, got lost and found cool side streets and bars but mostly just remained in awe of the sights and sounds of a bustling ancient place. There is much to say about the city, culture, people and the fun we had but I’m going to be lazy and just post the photos below.

Stay tuned for upcoming Supersmall shows in the city, and tours to Washington DC, Mexico and the West Coast, and some other cool stuff that is in the works. Oh, and the new album has been written. Finally. Well, still some tweaking but it should be ready for demos soon. 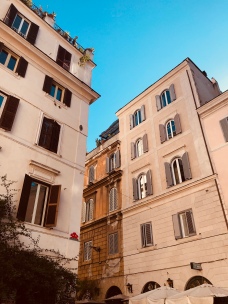 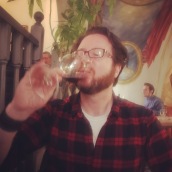 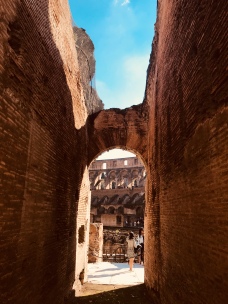 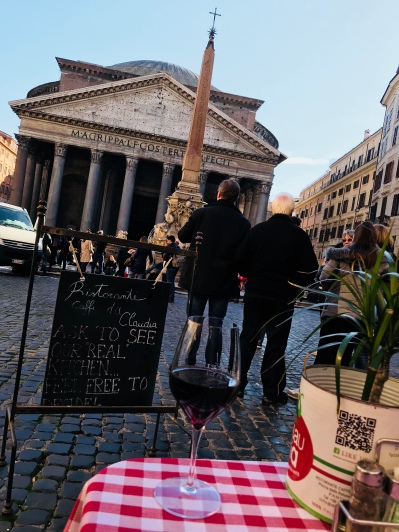 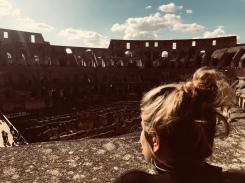 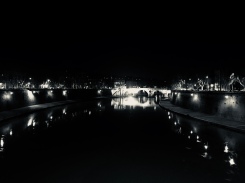 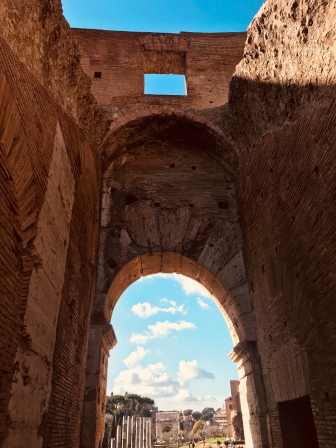 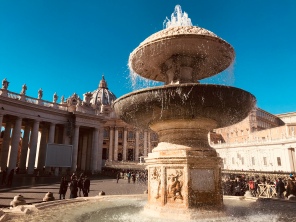 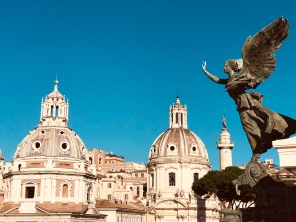 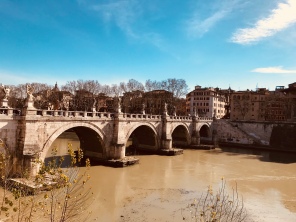 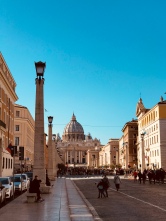 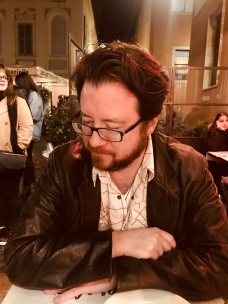 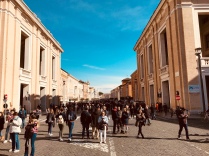 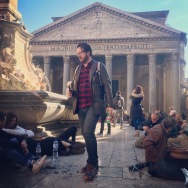 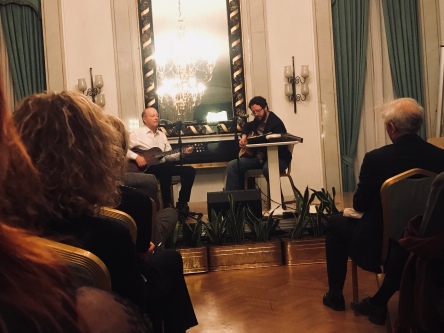 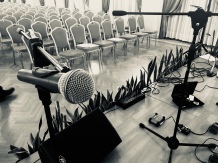