Last weekend I had a lot of fun playing as “So We Are and the Rock Valley Retinue” at the Rock Valley School House. We played songs from the album we recored there called “Things We’ve Learned”. 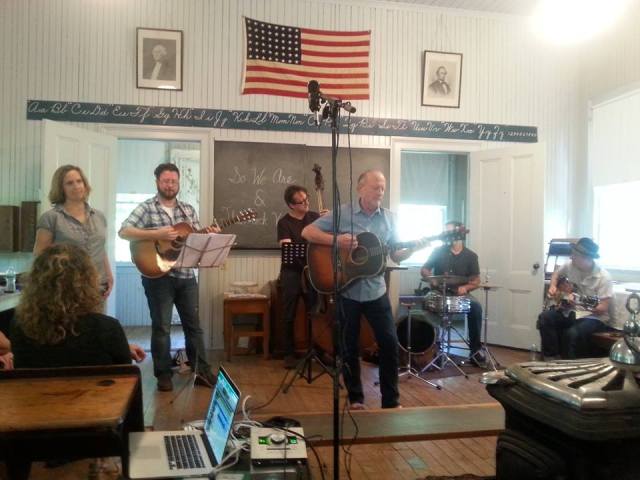 One of the many photographs I took during the recording process was used for the record cover. It really captured the isolation of recording in Long Eddy, NY. Out now and available everywhere. 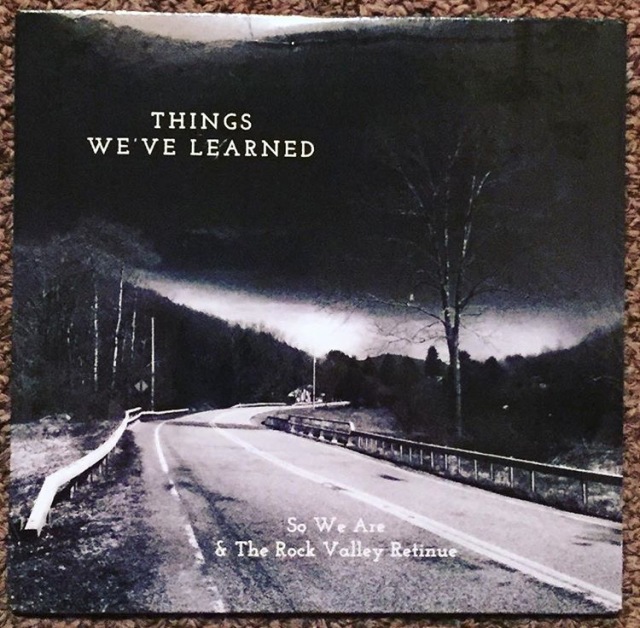