I’ve done quit a few gigs with The Amygdaloids as their bass payer since joining them a few months ago, but a recent trip to Montreal was my first road gig. The band was asked to headline the World Congress on Brain, Emotions and Behavior which took place this year at the Palais des congrès de Montréal. All expenses were paid, so of course I flew up a day early and seen the sights and explored the city as best I could before the rest of the band flew in the following day. The second day we had rehearsal that evening and the following night was the main show. All time in-between was spent walking around Old Montreal. The gig itself went great and we were asked back to perform again the following year. The good news is that next year it’s being held in Brazil. Did I luck out joining this band at the right time or what? The whole trip was a lot of fun and I look forward to many more road gigs. I’ve posted some photos below.

Cut my finger at the airport. It healed enough to perform. 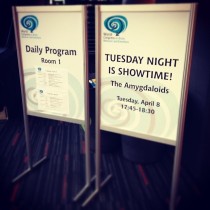 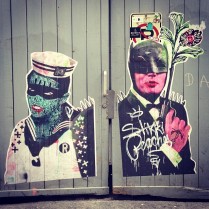 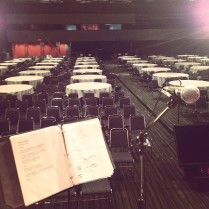 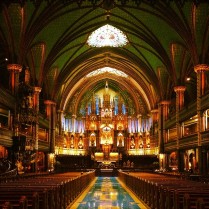 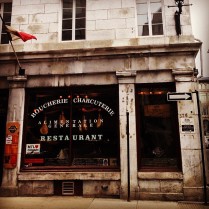 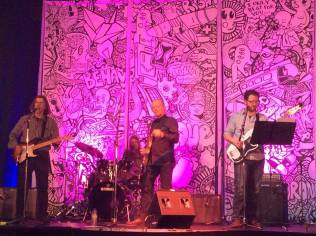 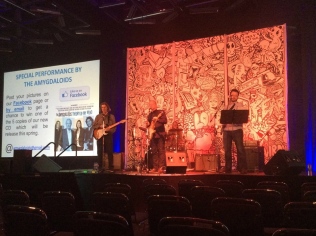 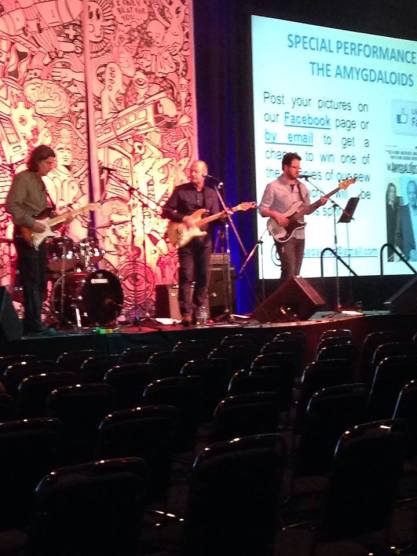 Everyone sat at the back.

The tone of The Amygdaloids

I like to play bass facing the wrong way 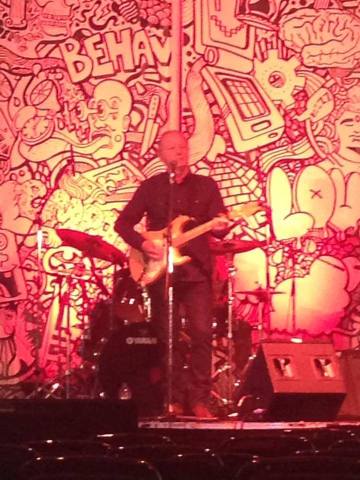 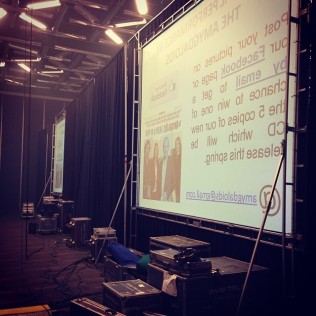 One thought on “On The Road”